DGITAL held the annual spring off-site on May 31st. This year we spent the day in Plus52, Etyek. It became a tradition that we prepare our own meal on most company events. This time we made gulash, grilled chicken tighs and pork’s spare ribs. We are happy to share some moments of the happening to give a taste of the fun we had: 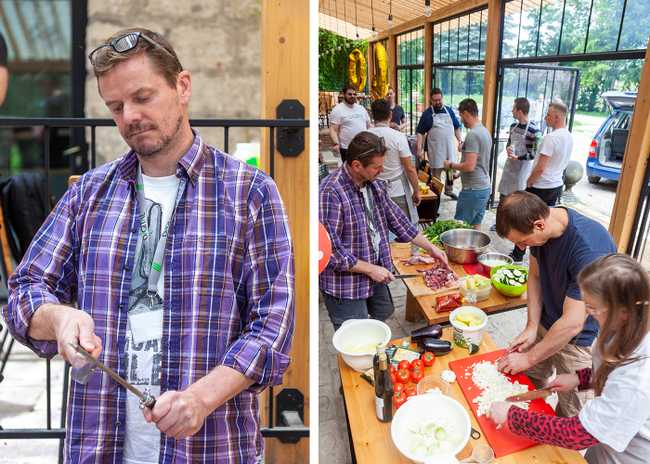 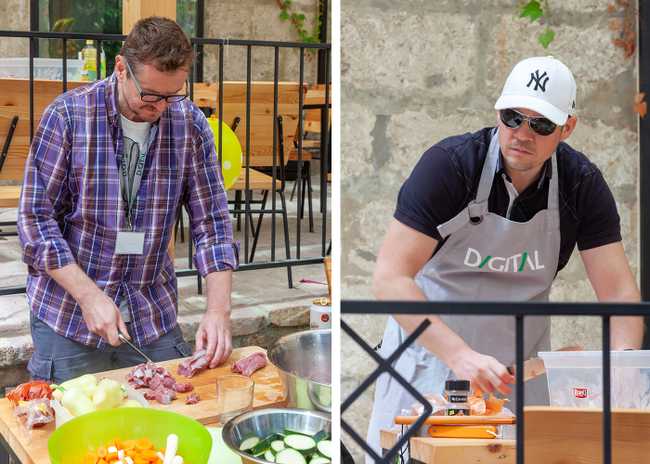 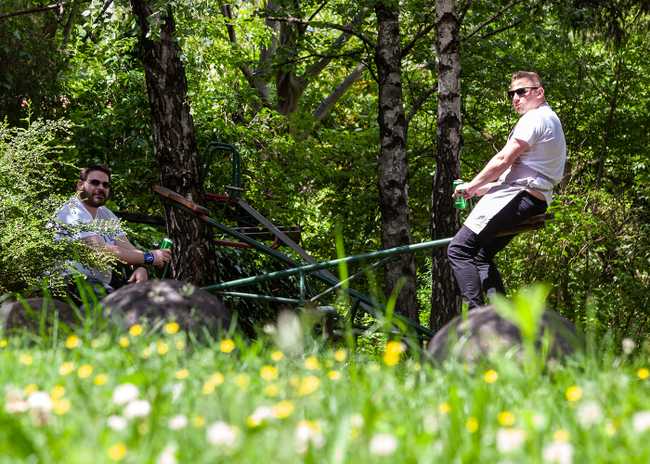 Goulash In The Making 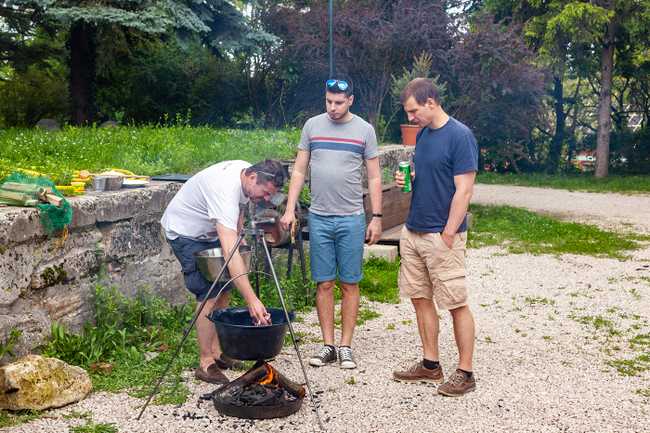 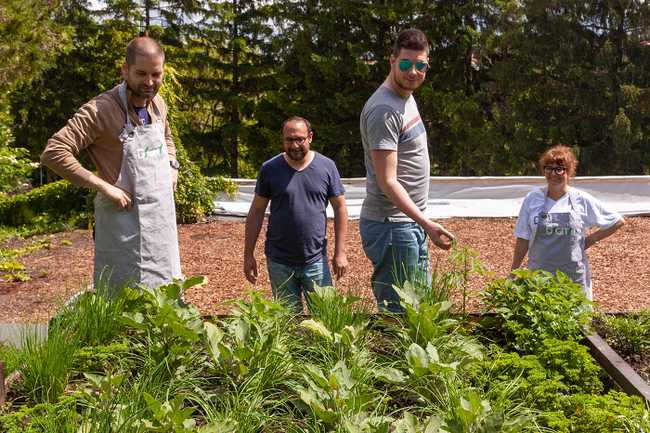 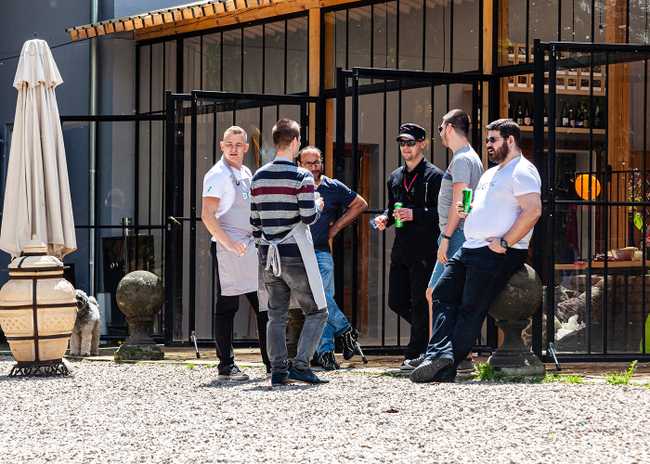 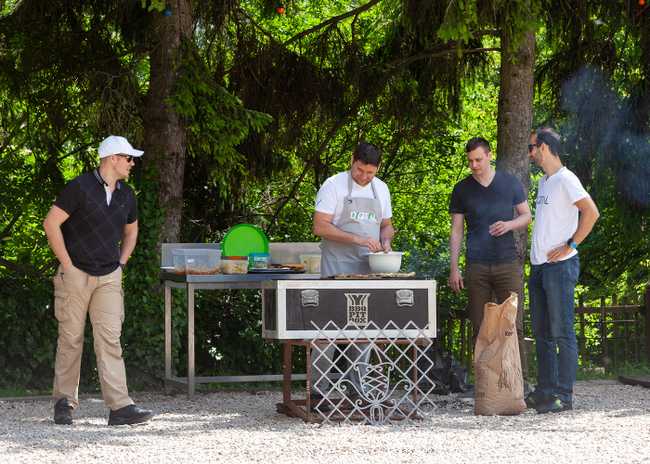 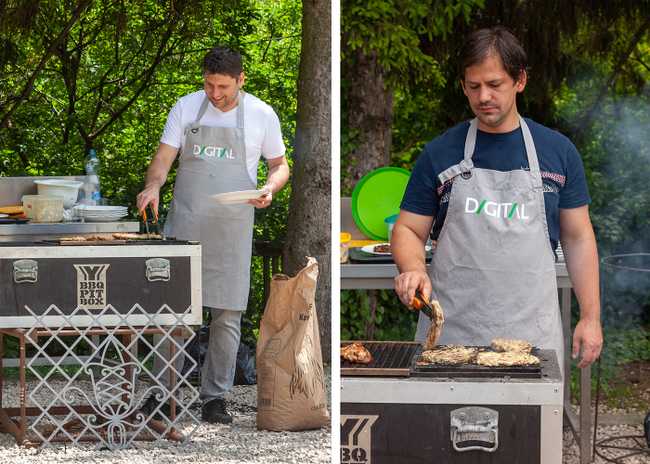 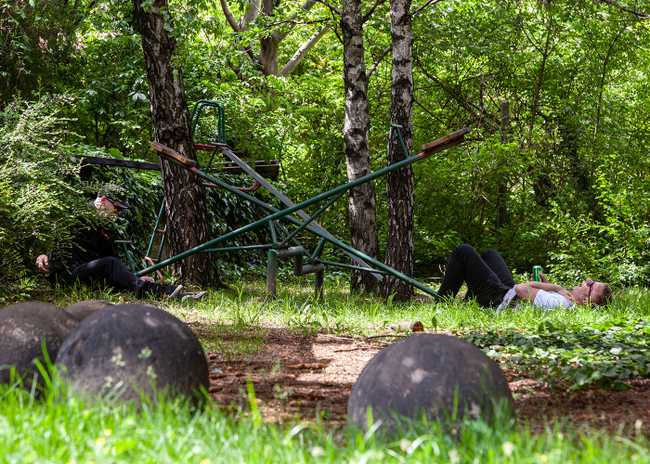 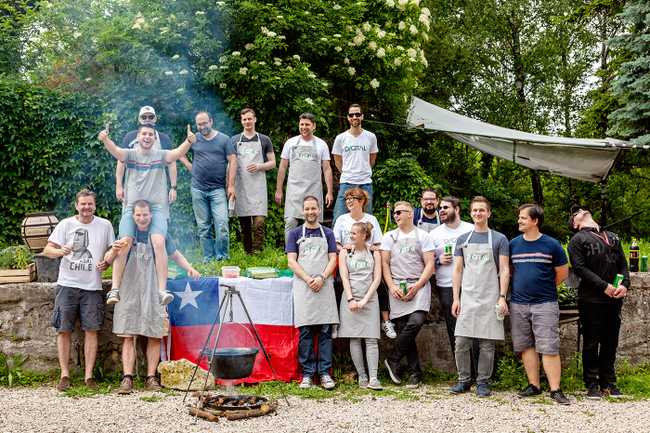 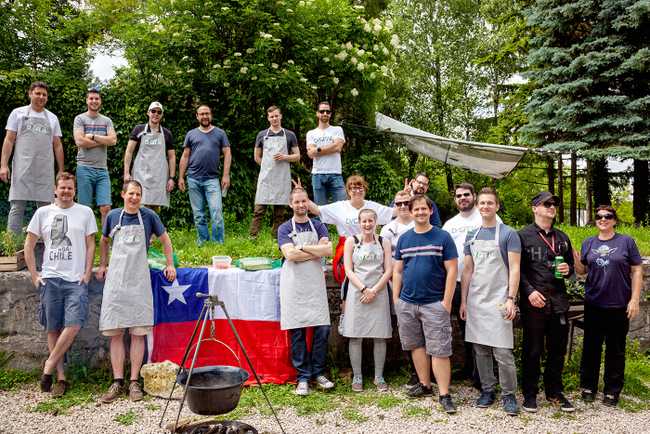 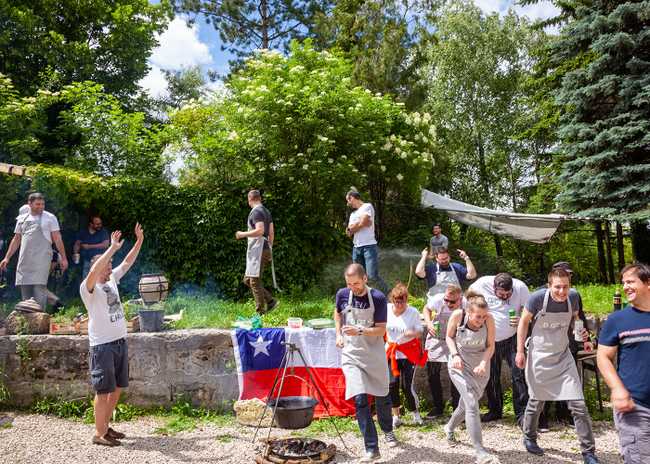 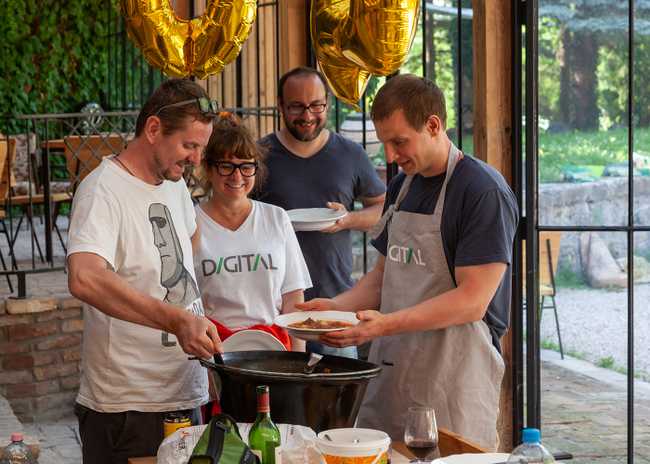 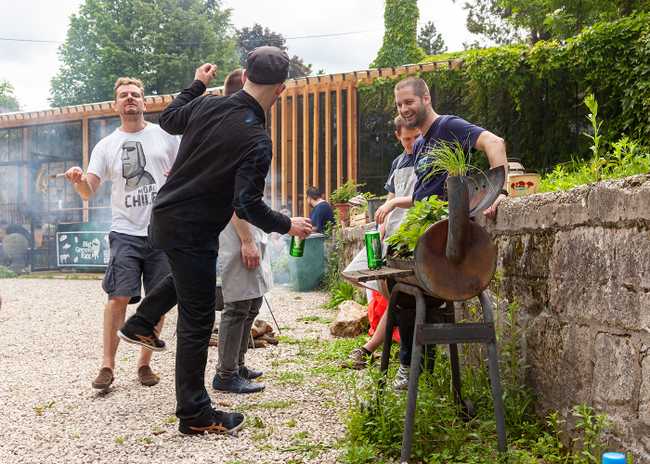 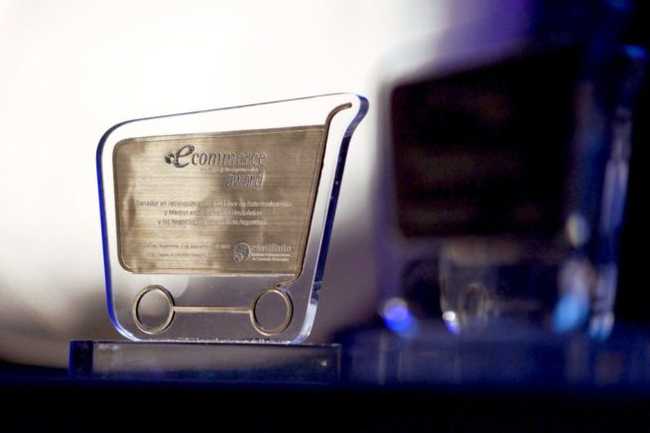 We are proud to announce that JetSMART has won the price in the Travel&Tourism sector with the e-commerce solution developed by DGITAL.

The eCommerce Institute announced the Chilean winners of the eCommerce Awards Chile 2019, the highest recognition given to companies in the sector.

A select Jury of International Experts decided which were the most outstanding companies in development and contribution to Electronic Commerce and Internet Businesses in Chile. The delivery ceremony of the eCommerce Awards Chile 2019 held on Thursday, April 11, 2019 at 6:00 p.m., organized by the eCommerce Institute and the Chamber of Commerce of Santiago CCS.

The Latin American Institute of Electronic Commerce, eCommerce Institute, together with its local chapters in Latin America, established these awards with the objective of recognizing companies that comply with good practices and with their constant work they make possible the development of the Digital Economy in Chile and the Region. 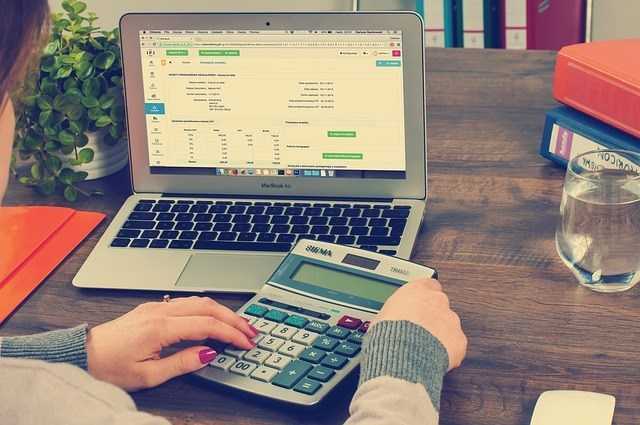 In a partnership with one of the Big Four accounting firms DGITAL has successfully completed an e-commerce back-office project on 31st of March.

It allows for hundreds of non EU and overseas e-commerce companies to process VAT and tax return after online sales within EU.

The delivery is part of a 2 years development frame contract and completed as the first stage of an agreement about 6 e-commerce development projects in 2019.

DGITAL has developed the JetSMART website in 2017 and managing it ever since. The developer team of DGITAL played and will continue to play a key role in the realisation of JetSMARTs vision in South America. 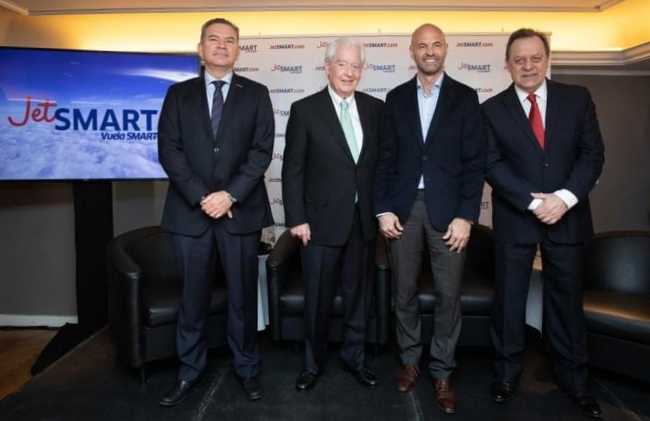 With a first flight from El Palomar Airport to Mendoza, the low cost airline JetSmart will start its cabotage operations on Wednesday 10 April 2019, in Argentina. During the presentation were also the Minister of Transportation Guillermo Dietrich and the Secretary of Tourism of the Nation, Gustavo Santos.

On Thursday 11 April 2019, JetSmart Airlines Argentina will add the first flight to Neuquén and Friday 12 April 2019 to Córdoba. Then the operations will arrive in Salta and Tucumán (April), Bariloche (May) and Puerto Iguazú (June). In a span of two months, the airline will open 17 routes, 10 of them without going through Buenos Aires.

The base of operations is, in principle, El Palomar Airport, since JetSmart Airlines did not rule out using Aeroparque as well. Flybondi Líneas Aéreas has its operations from El Palomar, another low cost, Norwegian Air Argentina, operates from Aeroparque.

Since the beginning of the sale of tickets, acceptance in the market has been important: “We have had a great acceptance since the beginning of our ticket sales and we are currently above the 70% average occupancy in the announced routes”, Gonzalo said. Pérez Corral, General Manager of the company, who added that they seek to replicate, in Argentina, the model of Chile: in 2018 they transported 2.5 million passengers, with a growth of 25% over the previous year. The interesting thing is that most are new passengers who join the traditional market.

The airline will be focused on the domestic market for the following years. With regard to the international market could study open routes from 2020 on to identify the most profitable markets, said Estuardo Ortiz, CEO of the low cost airline. The company is immersed in a change of air culture: “We must break the perception that low cost is low quality”. 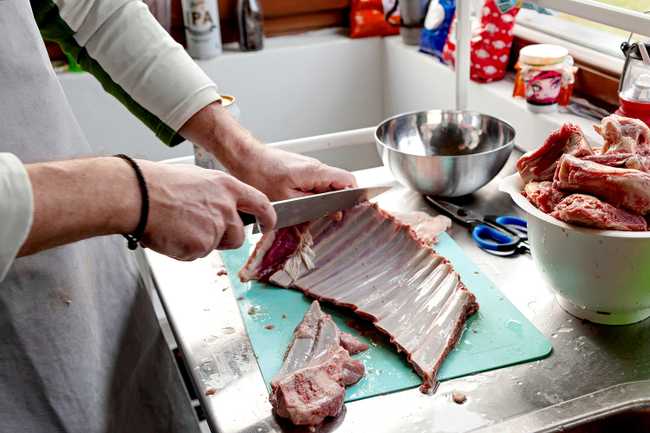 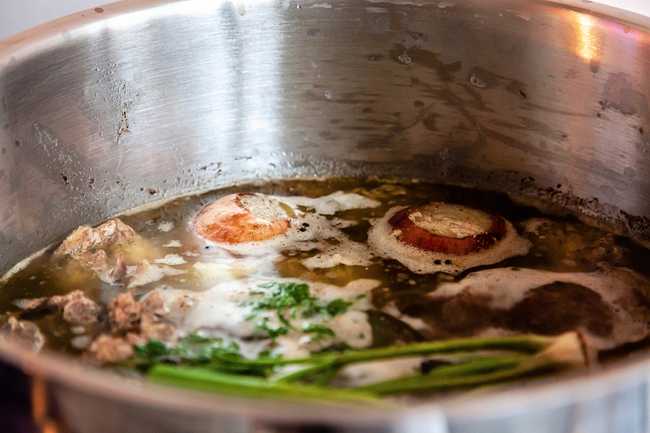 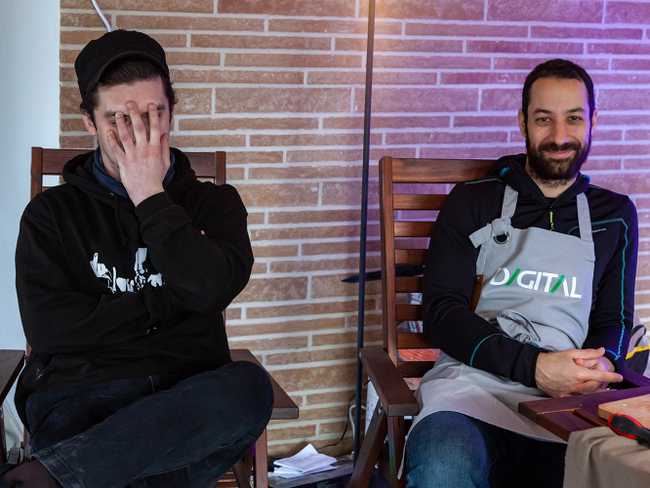 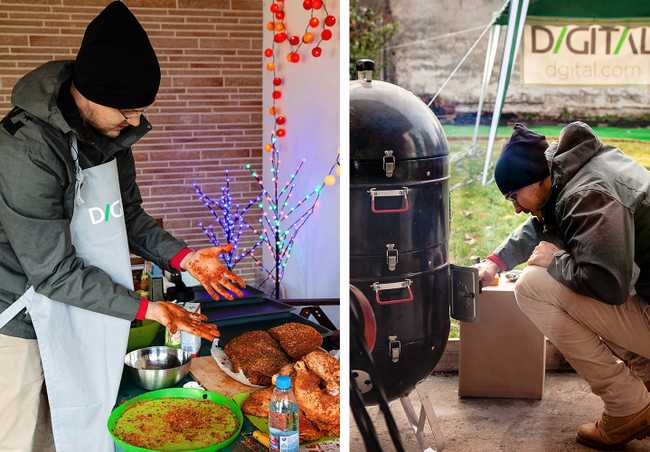 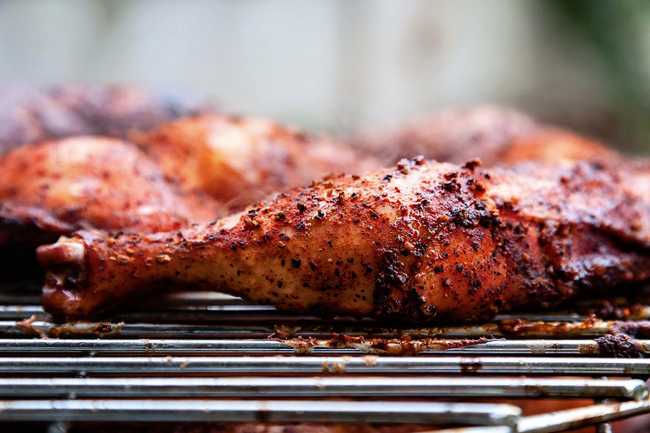 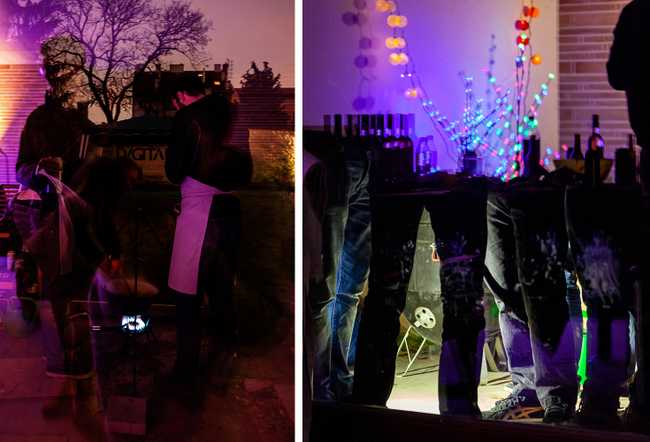 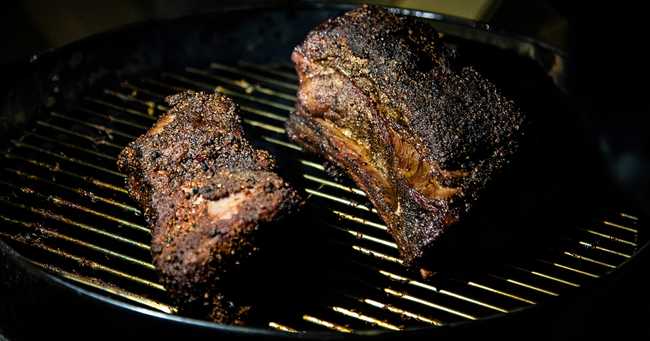 We joined more than 50,000 travel industry professionals on ExCeL – London to discover the latest industry opinion and trends. 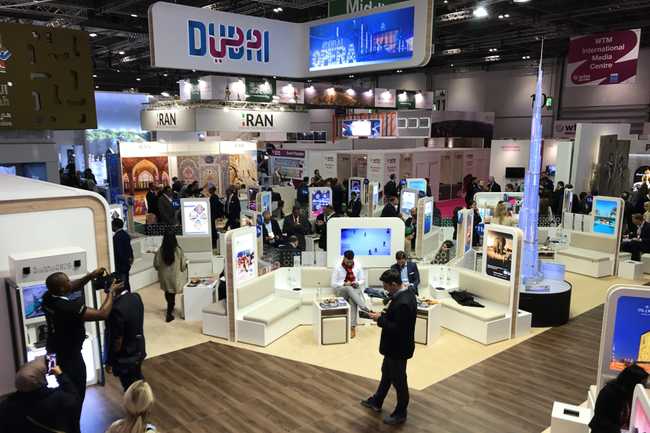 The JetSMART Discount Club Is Here

If you thought it was impossible to fly with even lower prices, we tell you that JetSMART - with the contribution of DGITAL - has launched the Discount Club and now every customer can save even more every time they fly. 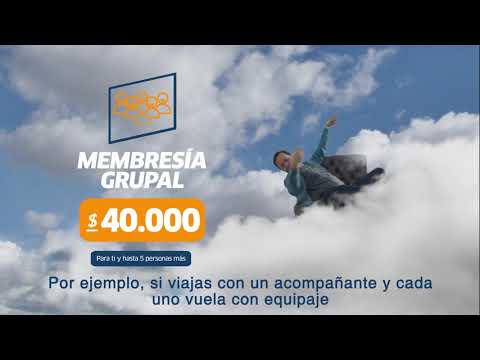